by Cymons James
in Web Series, Movies
A A 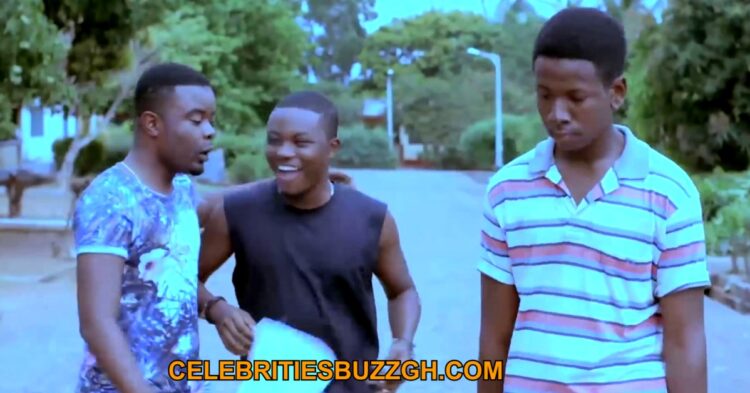 Welcome to CelebritiesBuzzGh. I know you are a fan of the YOLO TV Series and looking for the YOLO Season 1 All Episodes to Download. So, I got you covered!

What is YOLO TV Series?

YOLO is a sequel to Things We Do For Love, the popular television drama that held the nation spellbound during the late 90s & early 2000s.

Yolo, directed and produced by Ivan, has the original cast of Things We Do For Love, including Jackie Appiah, Majid Michel, and Adjetey Anang, blending with an entirely new cast of specially gifted teenagers.

Yolo tells a suspense-filled story about the teenage children of Adjetey Anang (aka Pusher), Jackie Appiah, and Majid entangled in a never-ending drama centered on relationship issues, peer pressure, and the quest for survival, and the contrast between children from affluent homes and those from deprived homes.

Just like “‘Things We Do For Love”, Yolo addresses adolescent reproductive health issues in a plot that centers on the day-to-day challenges faced by the youth of today.

YOLO is supported by UK-Aid and the National Population Council.

You may be wondering “how Many Episodes Are there in YOLO Season 1”? The Yolo TV Series Season 1 has a total number of 13 episodes scored. Every episode is packed with entertaining and educative lessons from the beginning through to the end.

Who Are The Casts And Characters?

The Cast of YOLO Season 1 includes;

Who Are The Members of The Crew?

You can now watch and download all the episodes of your favorite Ghanaian television series: the YOLO TV Series.

You have finally reached the end of YOLO Season 1 All Episodes 1-13. You can watch and download other seasons and their episodes by following the link below.

Thank you for watching. Subscribe to our notifications for more television series and web series. We would like to trouble you; share this article on social media for more updates. 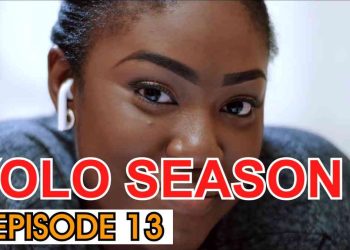 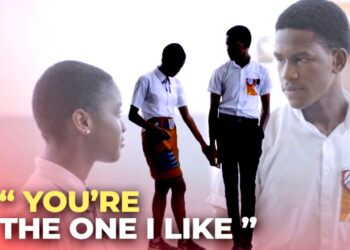 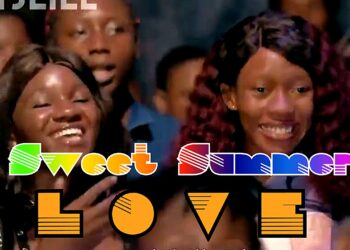 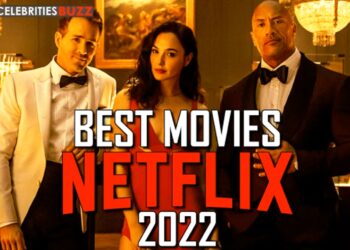 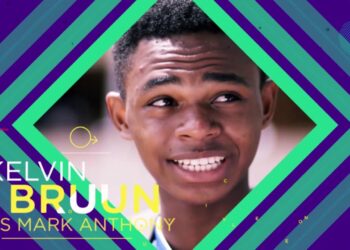 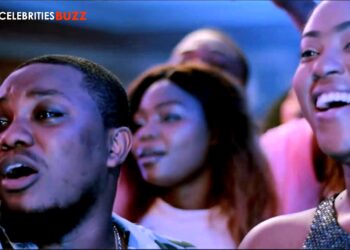