by Cymons James
in Health, Food
A A 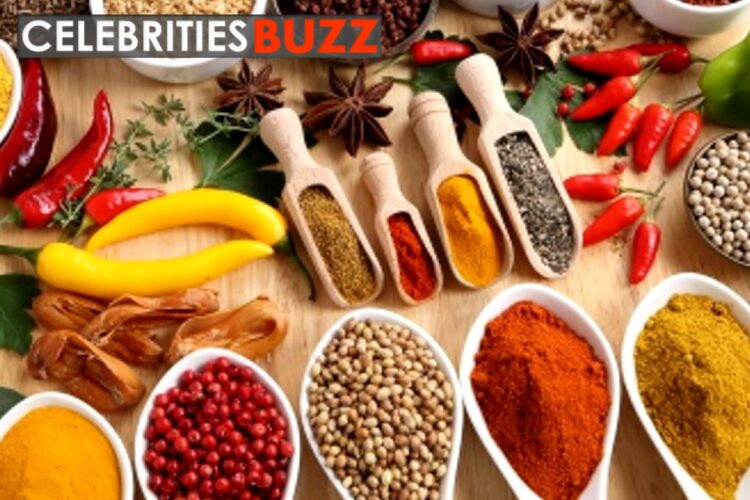 Strewn out across the face of the Living Earth are an astonishing array of herbs and super herbs. The evolutionary forces of the planet have provided living beings with an almost endless assortment of edible and medicinal plants.

It is with great humbleness and awe that I wish to share this article with you, explaining the benefits of herbs and certain super herbs.

How to Lose Weight Safely and Effectively

The word herb has several definitions depending on the context. According to the American Botanical Council (1) one of the four main distinctions is:

I would just add and remind my readers that these foods can also be cultivated at your home and harvested in the wild.

What Are Super Herbs

A super herb is an herb that is exceptionally high in medicinal and health generating properties.

Let’s begin by exploring a topic that you may or may not be familiar with.

During the late 1960’s two great scientists, James Lovelock and Lynn Margulis, put forth a theory, based on years of research and anecdotal evidence, that the Earth through all of its living components, acts as a self-regulating and self-organizing system, with the “purpose” of sustaining life. The theory was called the Gaia Theory.

It accounted for such strange anomalies as the relative stability of the Earth’s atmosphere even though the Sun has increased it’s heat output by 25% over the last several billion years.

Had conditions in the Earth’s atmosphere not adapted, life would not have had a chance to continue. It literally would have burned into dust.

Yet, the Living Earth persisted. Life itself seemed to be setting up the conditions to be able to adapt even among changing cosmic circumstances, which allowed life to flourish.

Included in this perspective of the symbiotic Earth, is the idea that a living system needs to nourish and heal itself in order to function. To the materialists this does not need to mean that the Earth is deified and conscious in the normal sense of the word.

Although for the spiritualists such as interpretation may seem appropriate. Either way you like to look at it, the basic principle is that life supports itself and through evolution is able to self-organize and self-regulate.

There are many means that life can do this and one of those ways is to provide edible, nourishing, and medicinal foods. This ensures that the living beings which help modify the environment (for example animals who propagate plant seeds) are healthy and able to thrive in various regions.

Life creates and feeds on itself. It is a feedback loop that conceives growth, diversity, and even reflective beings such as humans who can look back on this process and define it. It is a marvelous and wondrous situation we find ourselves in.

READ ALSO: Reasons Why Vegetable Juice Before Meals is the Strongest.

Now that we have a sense for what an herb is and what the Gaia Theory encompasses, let’s tie these together into a meaningful composition.

Herbs and super herbs are a particular category within the Earth’s modulation system and are tremendously helpful in assisting the complex interconnected cycles to function.

On a personal level, herbs can help modulate and regulate our internal circumstances through their medicinal actions. This then creates the double benefit of doing the same to outer circumstances by awakening gratitude and respect for the healing powers of the Earth and working to sustain them. For instance herbal eaters are often also herbal gardeners.

On a planetary level, herbs act to bring in carbon and emit oxygen, which symbolically and literally is part of the breathing of the planet.

Currently we are in a phase where the breathing cycle, or self regulating cycle, has been heavily disrupted due to humans acting in contrast to the natural cycles of the Earth.

How we separated ourselves from the self sustaining feedback loop is an interesting topic to be explored, but not here. The important question now is, “How are we going to get back in the loop?”

I believe that herbal nutrition is one of the many means to do this. How you may ask? Well, as hinted at earlier, it is my conjecture that through wise and skillful use of therapeutic herbs, especially super herbs, we can awaken our consciousness into harmony with the larger earth system of which we are imbedded and are intimately linked.

This could be due to the increased intelligence that is brought about through health. Intelligence can simplistically be defined as the ability to make connections.

One of these connections that is making a resurgence in our time, is the understanding that their is an ecological component to the Self.

We are not simply skin encapsulated egos, as the great philosopher Alan Watts so eloquently described.

We are also living systems interacting and being informed by the Living Earth.

For instance, atoms that make up our bodies are constantly being exchanged with the surroundings. We are constantly taking in, literally, the environment. It is a web of interconnection that cannot be defined by static boundaries.

This holistic understanding does not negate the fact that we are all individual and unique beings. It simply adds to that common understanding by saying we are also more than that. We are this (ego) and that (Earth).

The overall point I am conveying here is that through achieving radiant health with super herbs and/or superfoods, this may be able to help us tap back into the feedback loop of the Living Earth that is constantly seeking homeostasis, just like our bodies.

Here is an example of a theoretical feedback loop:

We instinctively feel drawn to eat super herbs because – Super herbs create health – Health creates optimal functioning and intelligence – Intelligence creates the ability to see connections – Seeing connections inspires us to decide to protect the Earth’s ecosystems – By protecting the Earth’s ecosystems we create the situation for humans and all life to prosper (and eat more herbs!).

If you feel inspired to help the Earth and your body/mind simultaneously, then I encourage you to click on the links below (more coming soon) to find out detailed information about several super herbs, such as nettles, dandelion, rooibus, pau d’arco, medicinal mushrooms, and then begin incorporating the ones you feel drawn to into your diet. 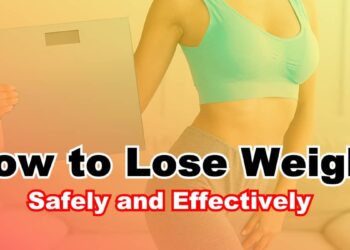 How to Lose Weight Safely and Effectively 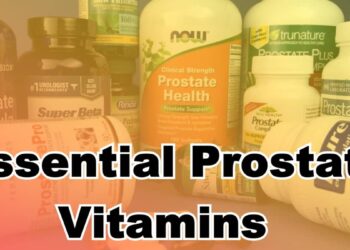 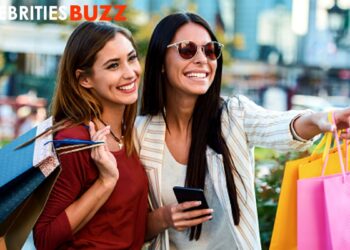 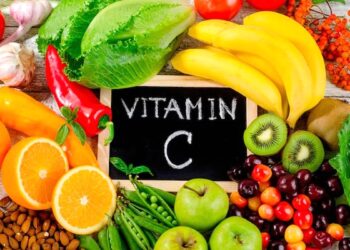 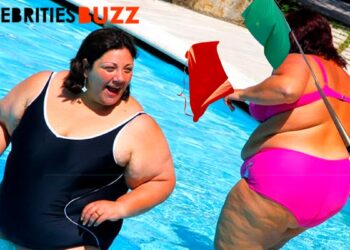 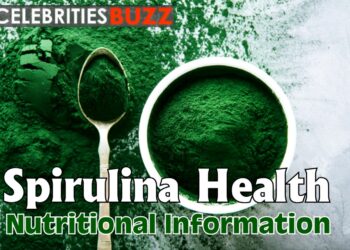